A lot has happened, and not a lot of updates from my side, but there are two music awards that the music of Horizon Zero Dawn has won, that i want to mention specifically because i’m very proud that the team has won there:

As a website that covers game music in a in-depth way, i was already very pleased with the positive review of the soundtrack (http://www.vgmonline.net/horizon-zero-dawn/). But for our game to take home the award, that’s a huge compliment.

[Edit:] And not a day later, it turns out that not only is Julie Elven the runner-up as best soloist, but Joris de Man won in the category “Outstanding Artist – Western Composer” as well! http://www.vgmonline.net/awards2017artists/ [/Edit]

Our soundtrack also won the Playstation Blog Awards 2017 for Best Soundtrack. Many great soundtracks came out in 2017, so to be recognized by the audience with the most votes (just above Uncharted and Destiny) is amazing. 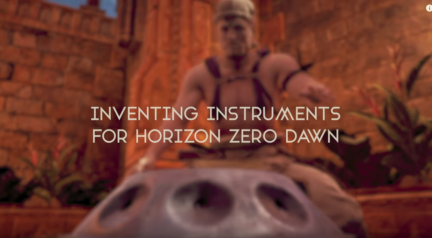