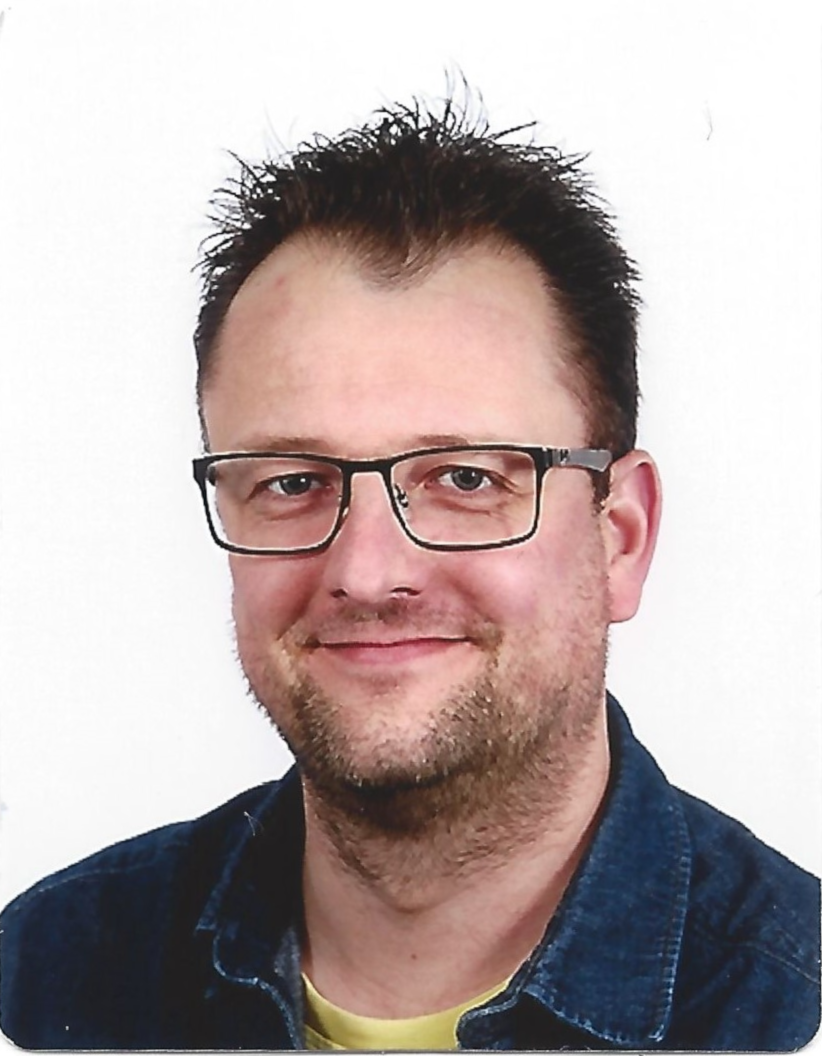 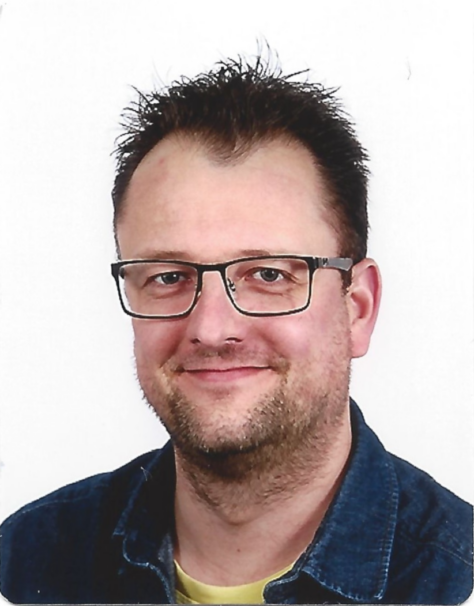 Before receiving his post graduate diploma in sound design at the Utrecht School of Arts, Lucas van Tol was hired as a sound designer at Guerrilla Games, then in the early stages of the Playstation 3 shooter “Killzone 2“. After four AAA Playstation titles, Lucas is now a senior sound designer and supervised the collaborative music process of the extremely well received title “Horizon Zero Dawn” (PS4). At the moment, he is working on the much anticipated sequel “Horizon Forbidden West” (PS5).

As the Principal Music Supervisor I was in charge of coming up with the music vision of the game. I did this in collaboration with the Audio Lead and the Game Director. Composer briefing and feedbacking also went through me. The implementation of the adaptive music was a collaboration between Bastiaan van Bentum and myself. I was also part of the team that designed the music tool and the music systems.

I was part of the main in-house Horizon Zero Dawn sound team together with three other sound designers. About half of my time was dedicated to the music supervising process, the other half was dedicated to sound design. The music supervision included, but was not limited to setting and maintaining the music vision, defining music implementation rules, finding the composers, giving the composers feedback and information and creating custom music tracks for the game and its marketing assets.

I was part of the main in-house Guerrilla Games sound team together with three other sound designers. About half of my time was dedicated to the music supervising process, the other half was dedicated to sound design. In the role of senior sound designer i, amongst other things, contributed to the environmental sounds, UI sounds, pickup sounds, bird research and asset creation, foley, festival walla and music integration.

I was part of the main in-house Guerrilla Games sound team together with three other sound designers. In the role of senior sound designer i, amongst other things, contributed to the foley, weapon handling sounds, environmental sounds, cutscenes and sequences, music integration and Arduino-based prototypes.

I was part of the main in-house Guerrilla Games sound team together with two other sound designers. In the role of sound designer i, amongst other things, contributed to foley, vehicles and automata, weapon handling sounds, environmental sounds, cutscenes and sequences and music briefing and integration.

I was part of the main in-house Guerrilla Games sound team together with two other sound designers. In the role of junior sound designer i, amongst other things, contributed to foley, vehicles and automata, weapon handling sounds, environmental sounds, cutscenes and sequences, music briefing, music integration and worked on switching our game to the newer Sony proprietary SCREAM engine.

I did foley and sound design for this short movie, directed by André Bergs as part of his graduation project (and it was part of mine as well). It was picked up by Il Luster Productions and won several prices on film festivals, including “Best Animation Film” at the Festival International du Film d’Aubagne 2006  in France and a nomination for Best Debut Film at the Netherlands Film Festival 2005. Music by Alex Debicki.

During the last few years of my study i worked on several smaller projects. Games, animations, short movies, interactive museum installations. I even managed a project for the province of Flevoland that included recording on location, animation, voice overs and interviews, which was done one day before i started at Guerrilla Games. But in the end, all these little projects don’t add a lot to this resume, so i won’t include the details. Please feel free to ask about them if you want to know more.

Master of Arts with honors

Music Supervisor
Game Sound Design
Game sound design is what i’ve graduated in, and it’s what i have been doing for the last 12 years.
Music Supervising
During Horizon Zero Dawn i was in the unique situation of not having an Audio Lead for a large part of the project. As a result, i had to figure out a lot of music supervison things myself and used methods that might be a bit different from what others would do. At the same time, i had the luxury of working with a lot of different really experienced and talented people in the industry that taught me a lot about music supervision. People within Guerrilla, including the two leads that we did get later on and people within the extended Sony family. The music of Horizon Zero Dawn was received extremely well and got nominated and won several awards.
Composition
I have studied composition at the Utrecht School of Arts, but during my course i switched to sound design instead. My composition experience includes writing for 12-piece live ensemble during a film festival, arranging for local music and theatre groups and i made small contributions to diegetic music that can be found in Killzone Shadow Fall and Horizon Zero Dawn.I think my musical skills help me being a good sound designer and it definitely helps communcation during music supervision, but i primarily see myself as a music supervisor and sound designer.
Sound location recording
I own a Sound Devices 744t-based recording set. I record most of my sound effects with it on location, from percussion instrument collections to subtle rain sounds in the forests of Belgium to underwater foley in a swimming pool in Spain.
Guitar (electric, acoustical)
I used to be pretty good for my age when i was a lot younger. It’s still a handy supplementary skill i benefit from every day,
Languages: Dutch
I am a native Dutch speaker.
Languages: English
I do come with a Dutch accent, but other than that, my English is good, both in speaking and in writing.
Nuendo
Nuendo is my to-go-tool for sound design work.
Jira
I have done one project in Jira. I am still in the learning phases of it, but i have spent days creating custom dashboards already…
Perforce
I know how to use Perforce as an end user.
Arduino / Genuino
I have made several ‘inventions’ with the Arduino boards. I even sold maker-projects through my own webshop for two years.
Decima engine
Can you ever really be an expert at this beat of an engine? I get around in it and find ways to do most of the things i want in it, but compared to some of the tech wizards at Guerrilla, i feel like i haven’t even touched the surface…
Share: