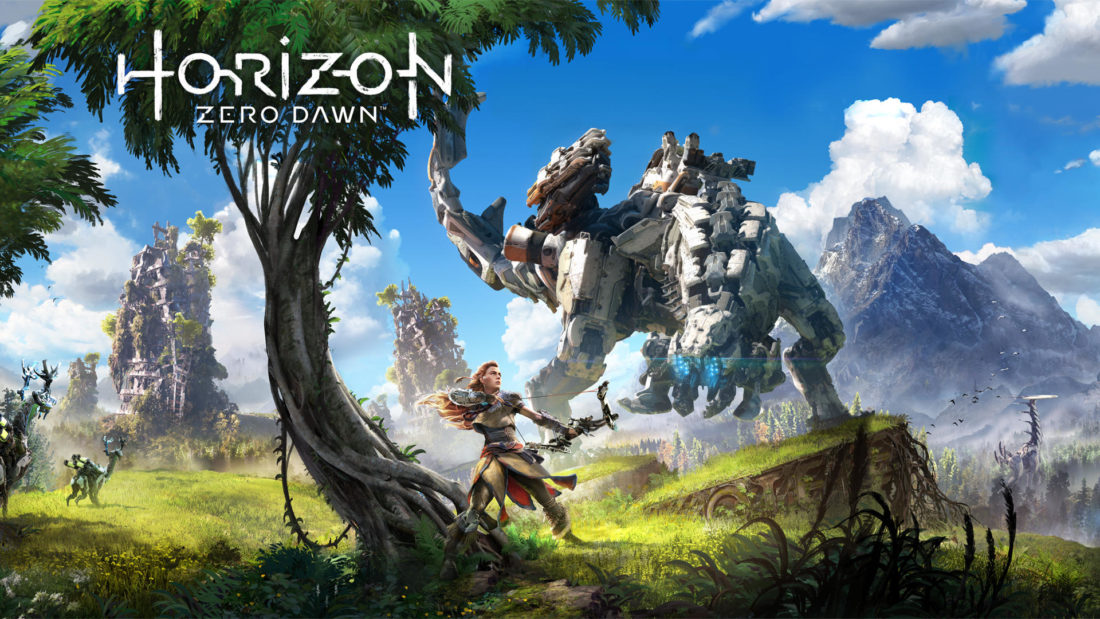 Earlier this week our Horizon Zero Dawn Sountrack was released. First on Spotify, and later on iTunes, Amazon, Google Music, Deezer and probably a few other services. You can find the Spotify playlist at the bottom of this post.

During the initial launch, the Official Playstation blog publicized an interview with the composers and yours truly. It can be found here. A lot of sites made a post about it with the summary below:

Horizon Zero Dawn is already getting fantastic reviews after its very anticipated release of the PlayStation 4. It’s been the topic of many PlayStation fan discussions including storytelling, graphics, and music. Well, now that music can be enjoyed on Spotify. Over at PlayStation.blog, they talked to the composure team for the game and asked a few questions, including what inspired their musical collaboration. Lucas van Tol responds:

When I started working on the music we didn’t have a game to score against, so we decided to focus on Horizon’s three main pillars: machines, tribes, and beautiful nature.

We started with the tribal music. We asked ourselves, “What would a tribe sound like in the future, after they’ve lost most of their culture?” and also “How can we create something that sounds like tribal music, but isn’t necessarily the tribal music we know today?”

Here is the full soundtrack on Spotify. It consists out of 80 tracks, four hours, four albums:
– Motherland
– Out of the Embrace
– Onwards to Meridian
– Secrets of the Earth 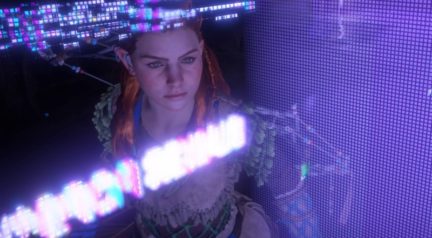 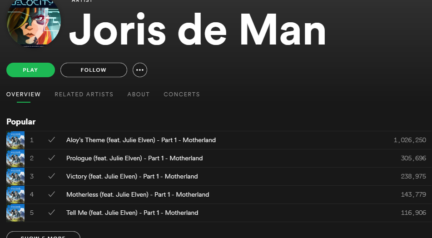 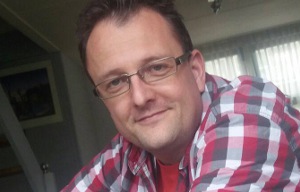